The purpose of this study was to obtain the models between currency value and stocks in longitudinal data. The models were obtained by using nonparametric truncated spline regression. The data consisted of stocks from three companies namely PT. Mandom Indonesia, PT. Unilever Indonesia and PT. Akasha Wira Internasional and currency value of AUD to IDR. The data were splitted into two sub samples which were “in sample” data from January 2013-December 2017 that were used to generate the models and “out sample” data from January 2016-December 2018 to validate the models, MAPE was used as measurement in validation. This resulted in three distinctive models which were model with  order and 3 knots for PT. Mandom Indonesia and PT. Unilever Indonesia, model with  order and 4 knots for PT. Akasha Wira Internasional stock, all with there own respective knot points and MAPE value of 9.62%, 15.61% and 48.8% sub sequently. 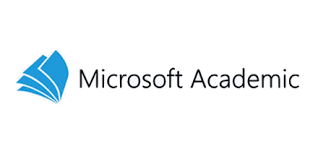