A research study was undertaken to study the grass layer across a mini landscape dominated by tree legume Albizia lebbeck to explore the nutritional differences of two introduced grasses, guinea grass (Panicum maximum) and sabi grass (Urochloa mosambicensis), paying particular attention to the presence or absence of tree legume canopy of Albizia lebbeck. The two grass species showed a tendency to replace the native spear grass (Heteropogon contortus); their dominance was more or less complete under tree canopies but was increasing in open areas between trees. Nutritional differences were examined by nitrogen concentration and dry matter digestibility. For comparison, Heteropogon contortus, a native species only found in the open, was included in the nutritional determination using the same methods as the guinea and sabi grasses. The quality parameters of the pasture species were statistically compared (LSD, P=0.05). The quality of herbage was different between the species. Urochloa mosambicensis was better than Panicum maximum. In the open, sabi grass has higher N content (0.62%) than guinea grass (0.55%), but they were similar when grown under the canopy (0.69% and 0.72%, respectively). Sabi grass has consistently higher dry matter digestibility (41.39% and 36.83%, respectively under the canopy and in the open), than guinea grass (27.78% and 24.77%). These two species are much higher in both N concentration and dry matter digestibility than the native spear grass. The native species has contained 0.28% N, and 17.65% digestible dry matter. The feeding values of herbage were influenced by the canopy factor. Both guinea and sabi grasses have better quality when grown under the tree canopies than in between canopies. Nitrogen concentration and dry matter digestibility of the guinea grass under canopy were, 0.72% and 27.78%, respectively, significantly higher than those from the open area, 0.55% and 24.77%. Similarly, herbage of sabi grass under canopy has 0.69% and 41.39%, nitrogen content and digestible dry matter, respectively, which is significantly higher than herbage from the open sites, 0.62% and 36.83%. 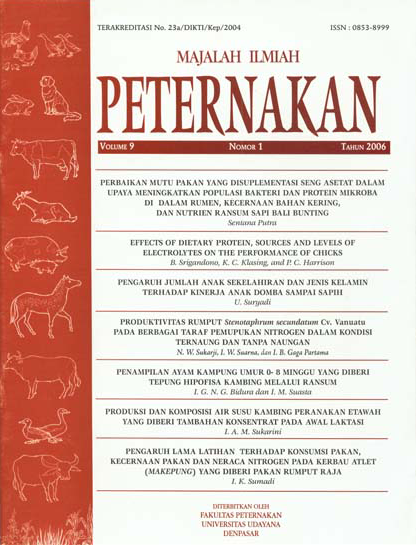 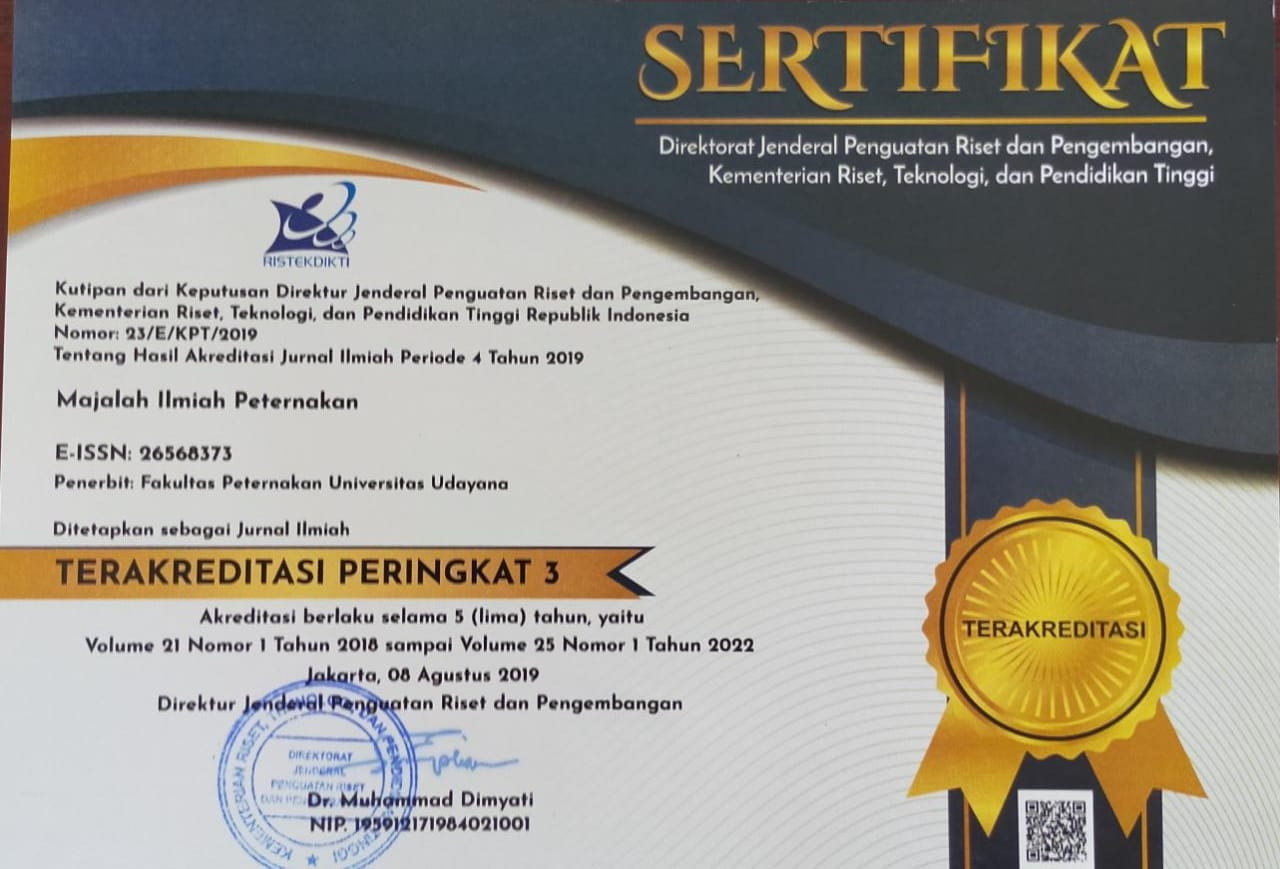