The objective of this research is to test the influence of auditor reputation, underwriter reputation and government ownership (BUMN) on initial return share at initial public offerings. At initial public offerings there are tendency that underpricing could happen. Underpricing is a circumstance where a share price is lower at initial public offerings compared to when it is commercialized in secondary market.There are 300 companies listed on the Jakarta Stock Exchange during year if 1990 to 2001. Sample is taken by using purposive sampling with criteria as underpriced stocks. Data are analysed using multiple regression to test the relation between initial return and the auditor reputation, underwriter reputation, company’s age, the percentage of stocks that are offered to the public, company profitability, financial leverage, solvability ratio, size of company and government ownership.Pursuant to the analysis, initial return is influenced significantly by underwriter reputation and company profitability. Auditor reputation and government ownership fail to show significant influence to initial return. 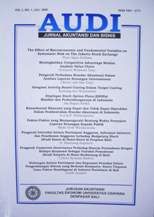 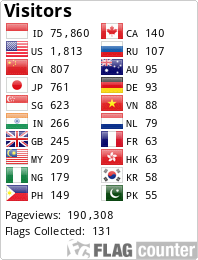