In this study, the classification of the topic of praise by Manes and Wolfson, the classification of the function of praise by Herbert, Wolfson, Manes, and praise response strategies by Herbert were used. This research is a qualitative research and uses a data source from a Japanese drama entitled Eigyou Buchou Kira Natsuko (2016), which is an office or corporate television drama genre.

The results of the study indicate that expressive speech acts in the form of praise are one of the negotiating strategies used by speakers to reach agreement. In addition, to support the results of this study, it was also found that several forms in Japanese, such as ~te itadakemasen ka and ~sasete itadakemasen ka, were proven to receive a positive response from the speech partners as a form of request for permission. The results of this study are expected to provide an overview as well as an understanding of the introduction of negotiation strategies through expressive speech acts in Japanese offices or companies. 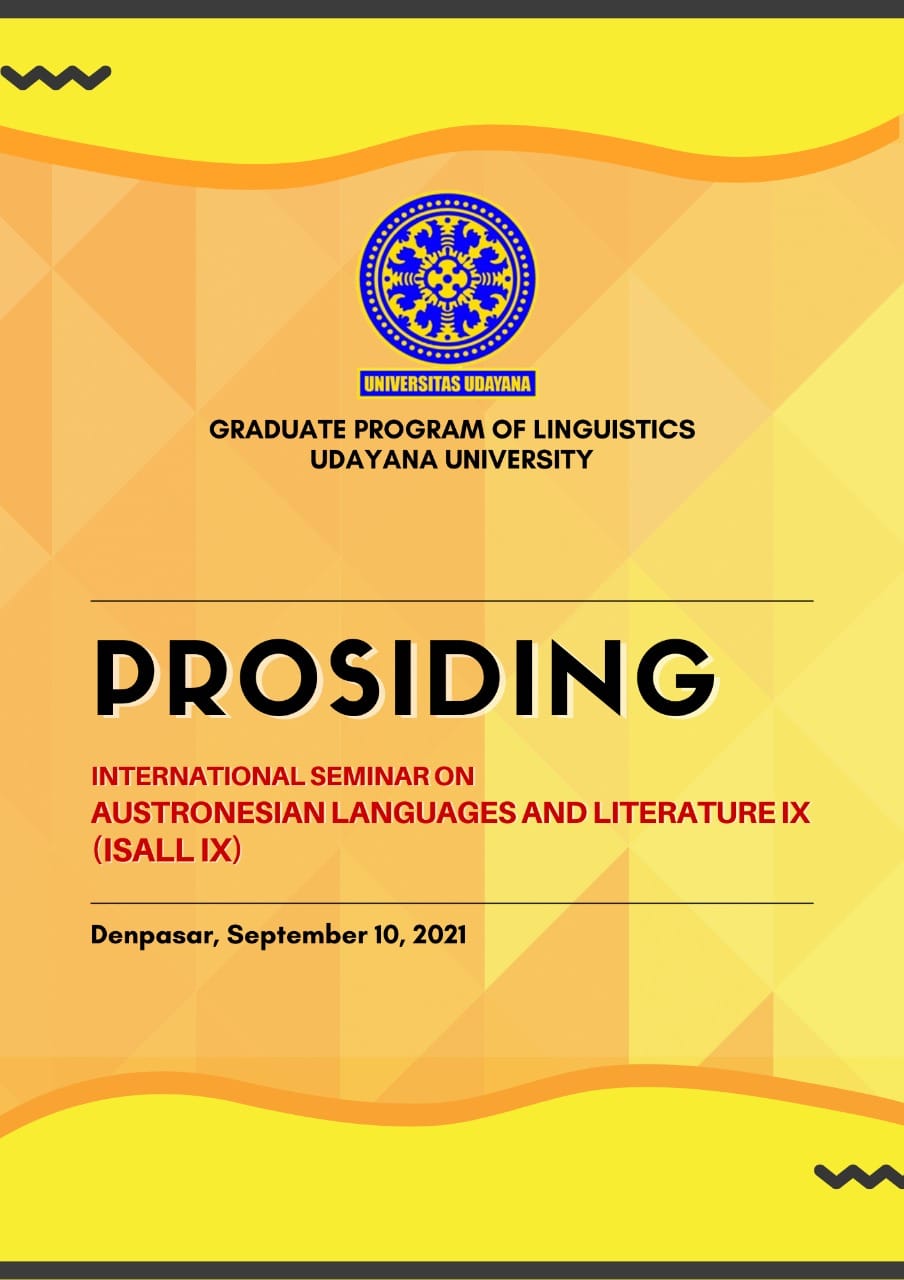