Tourism and poverty’s phenomenon had already been known since the birth of human civilization. In the 1980s poverty became a serious concern of practitioners and scholars in various part of the world, including Indonesia. Poverty is not only understood in understanding as an abstract concept, but also as a reality of economic injustice and inability to meet basic human needs in some rich countries but also in many developing countries in the world. The problem of poverty is a fundamental and tourism is one of the many ways to solve this.

The objective of this paper is to study the role of tourism to poverty alleviation including: 1) to analyze the influence of tourism development toward economic performance; 2) to analyze the effect of economic performance on poverty eradication; 3) to analyze the influence of tourism on poverty alleviation; 4) to formulate a strategy to increase tourism's role in poverty alleviation in Badung Regency. This study uses quantitative approach supported by secondary data and qualitative approach using primary data obtained through observation, in-depth interviews and focus group discussions. Research was conducted in South Badung Regency in the most developed tourism growth and considered the richest district among all regencies in Bali Regencies. Various attempts have been made to alleviate poverty, however have not been able to resolve poverty problems.

The grand theory of this study refers to Neoliberalism Theory, supported by Social Democratic Theory and Empowerment Theory. Neoliberalism emphasizes that poverty as an individual problem and prosperity can only be achieved by achievement of economic growth through free market mechanism. According to Social Democratic Theory the emergence of poverty came from outside of the community itself. While the emphasis on the Empowerment Theory is in improving the ability of individual or communities to become indepedence on economic, social welfare and political right. 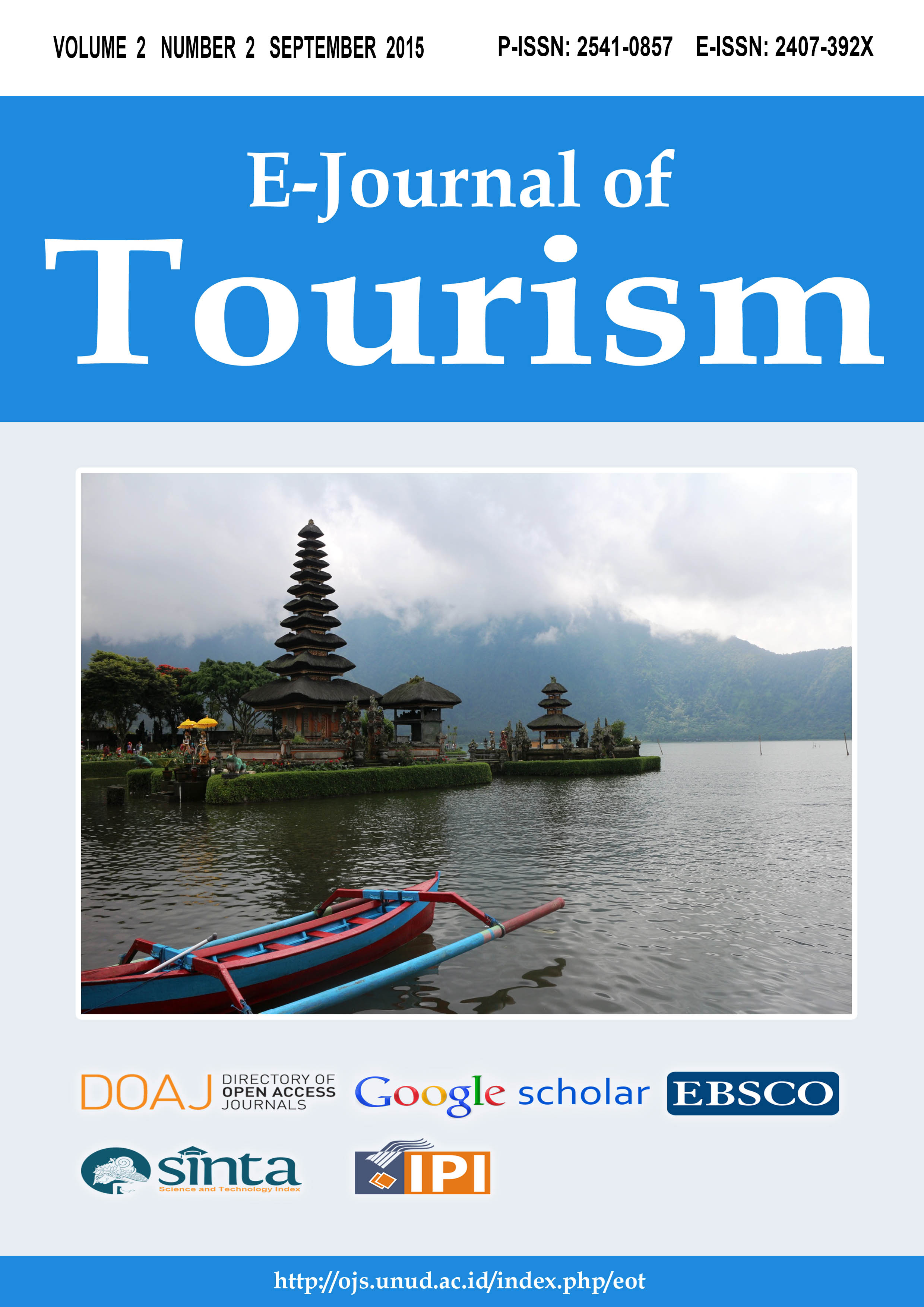 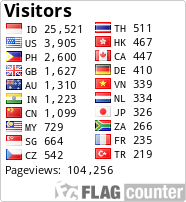