Economic growth is considered as an indicator of improving the welfare of the people in a country or region. Economic growth in North Maluku does not always run smoothly. This is reflected in the trend of gross regional domestic product (GRDP). On the other hand, central government spending and investment continues to be carried out by the government and enters North Maluku. This research is to find out how the influence of central government spending and investment on GRDP in North Maluku. This study uses the VECM method to determine the long-term and short-term relationship of each variable. In addition, this method is used to determine the response of GRDP to the shocks of each variable and the contribution of its influence. The results of this study are that in the long term government spending and investment have a positive effect on GRDP in North Maluku. Meanwhile, in the short term only the 2nd lag investment and the constant have no significant effect. 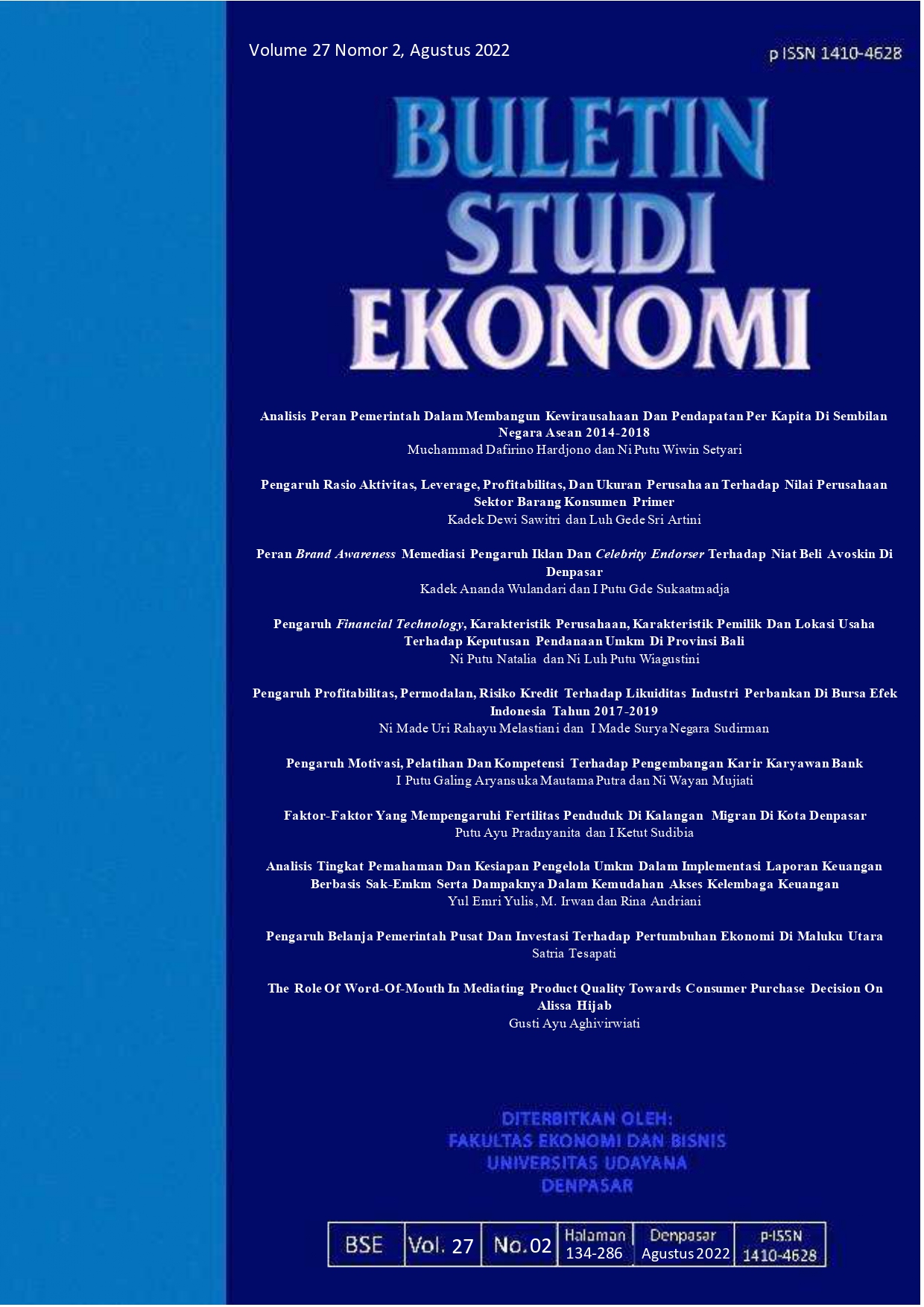 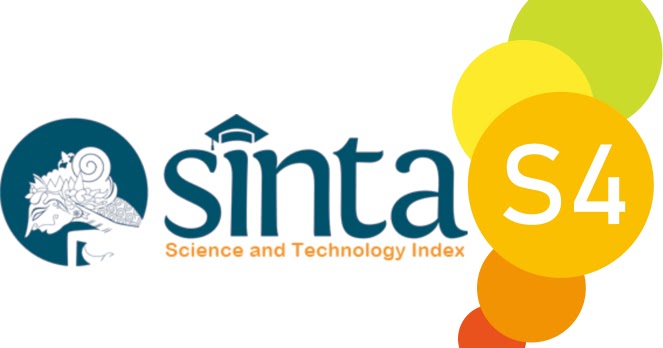