Objective: There is around 1.5 million of epileptic in Indonesia within prevalence of 0.5-0.6%. Of these 440,000 will be intractable, and 220,000 of them are potential candidates for epilepsy surgery (ES).  A decade has passed since the first ES performed on July 1999 and the number increases every year reaching of 35-47 ES per year in 2007-2009. Despite  the excellent results, all of these ES were still performed in Semarang (Diponegoro University) while the patients were from all part of Indonesia. The major reason behind the unavailability of ES in most part of the country should be discussed for the sake of future development of ES in Indonesia.

Methods: Epilepsy surgery was started in July 1999 with anterior temporal lobectomy for a 34 Y-old female with left mesial temporal sclerosis (MTS) causing a long standing intractable seizures. The number of cases increases every year. Until the end of 2009, there were 238 cases of epilepsy surgery, including 212 anterior temporal lobectomies.  Among these, 106 cases had been follow up more than 36 months, and evaluated for surgical results. To evaluate the patient’s selection and the presurgical evaluation, we divide the ES cases into the first 5 years (56 cases) and the recent 5 years (182 cases). But for the purpose of evaluating surgical results, only those with at least 36 months postoperative follow-up were included (106 cases) and grouped into those operated before or after the age of 25 Y-old (group A and group B), and into those operated before or after the length of epilepsy of 10 years (group I and group II).

Conclusions: MRI plays very important role to decide the side of the epileptic temporal side, but this role is decreasing as it was 96.4% during the beginning five years to become 58.34% for the last five years. This means that we are working on more difficult epilepsy cases recently. SF rate was significantly higher for those who was operated at younger age and for those with shorter duration of epilepsy. This means that surgery should be offered earlier for those intractable TLE patients with obvious focus on MRI. 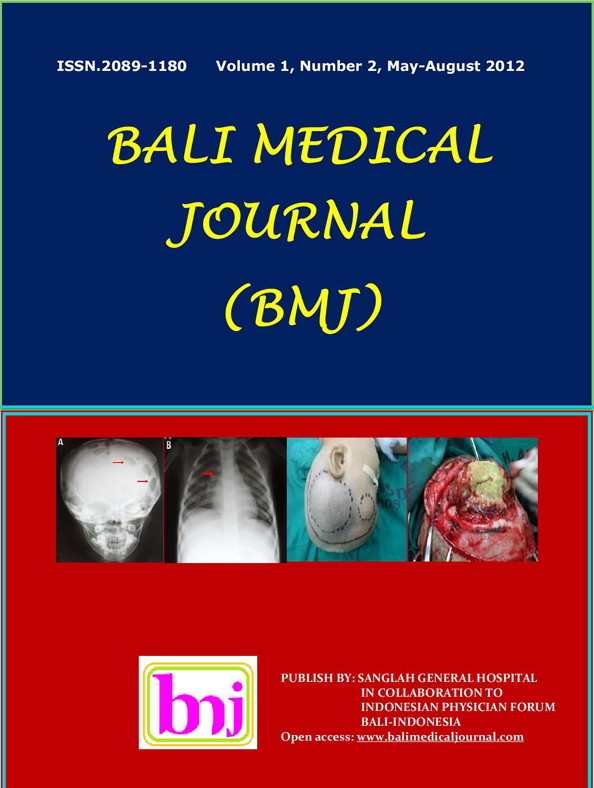 This is an old journal site, this journal is still maintained periodically, but we have another site with more modern and friendly user interface.