This undergraduate thesis entitled Women and Men Linguistic Features in The First Presidential Debate Hillary Clinton and Donald Trump in 2016 was aimed at analyzing the women linguistic features represented by Clinton utterances based on Lakoff (1975) theory and men linguistic features represented by Trump based on Coates (2003) theory and at investigating the implication of the dominant women and men linguistic features. The data were taken from the debate video of NBC YouTube channel and its transcript is taken from the Washington Post website. The method used in collecting data was the documentary method applying the note-taking technique. The qualitative and quantitative method was applied in analyzing the data. In presenting the analysis, formal and informal methods were used. The analysis results showed that there seven features of ten women linguistic features discovered in this study; they were lexical hedges, rising intonation on declarative, empty adjectives, intensive adverbs, hypercorrect grammar, super polite forms, and emphatic stress whereas features such as tag questions, avoidance of strong swear words and precise color terms were not found in this study. In this study, there are only three of four men linguistic features such as stereotypically masculine topics, great attention to details, elaborate use of taboo words whereas men only features were not used in Trump utterances. And the dominant features found in Clinton utterances were emphatic stress while in Trump, the dominant feature was great attention to details. 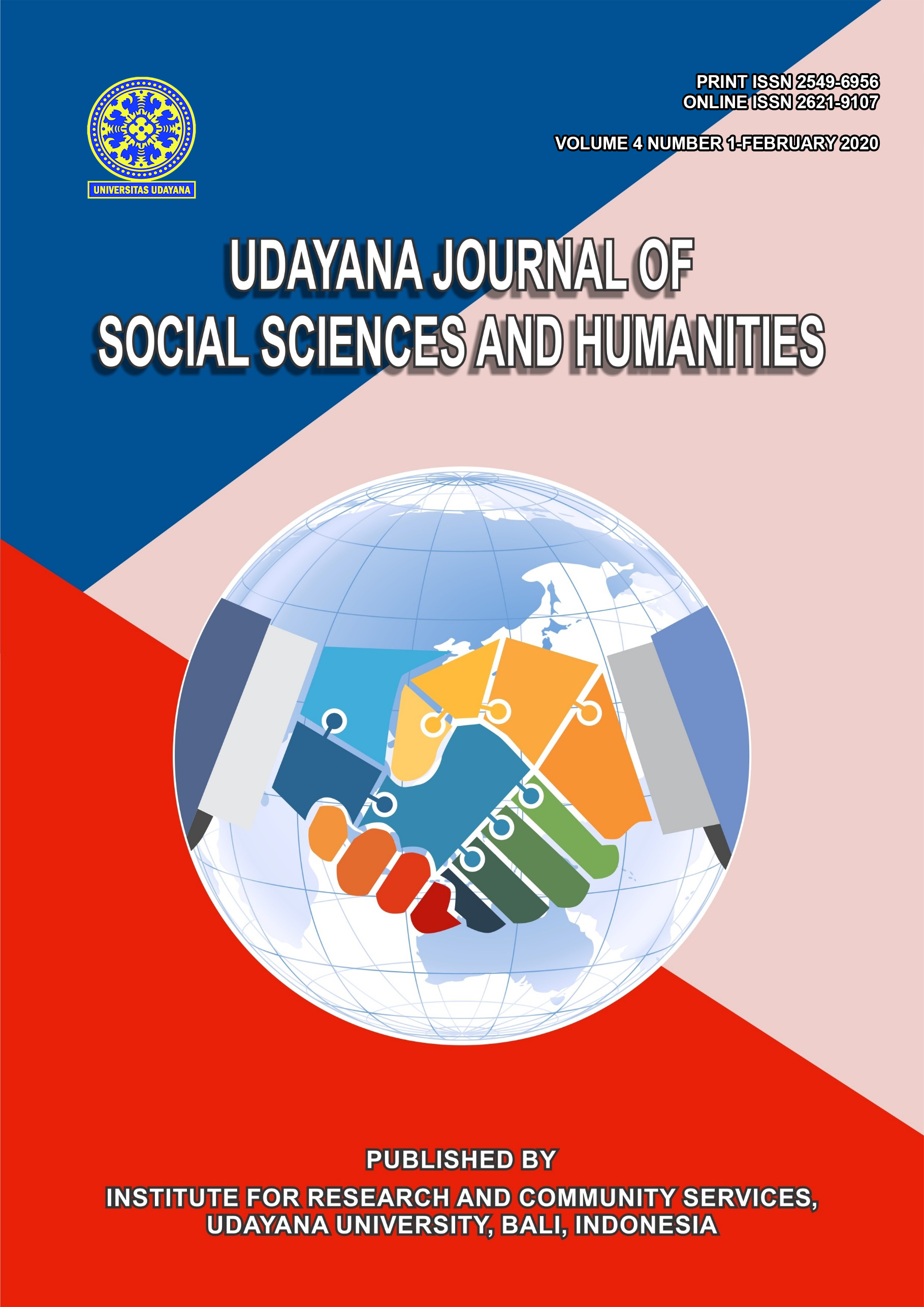 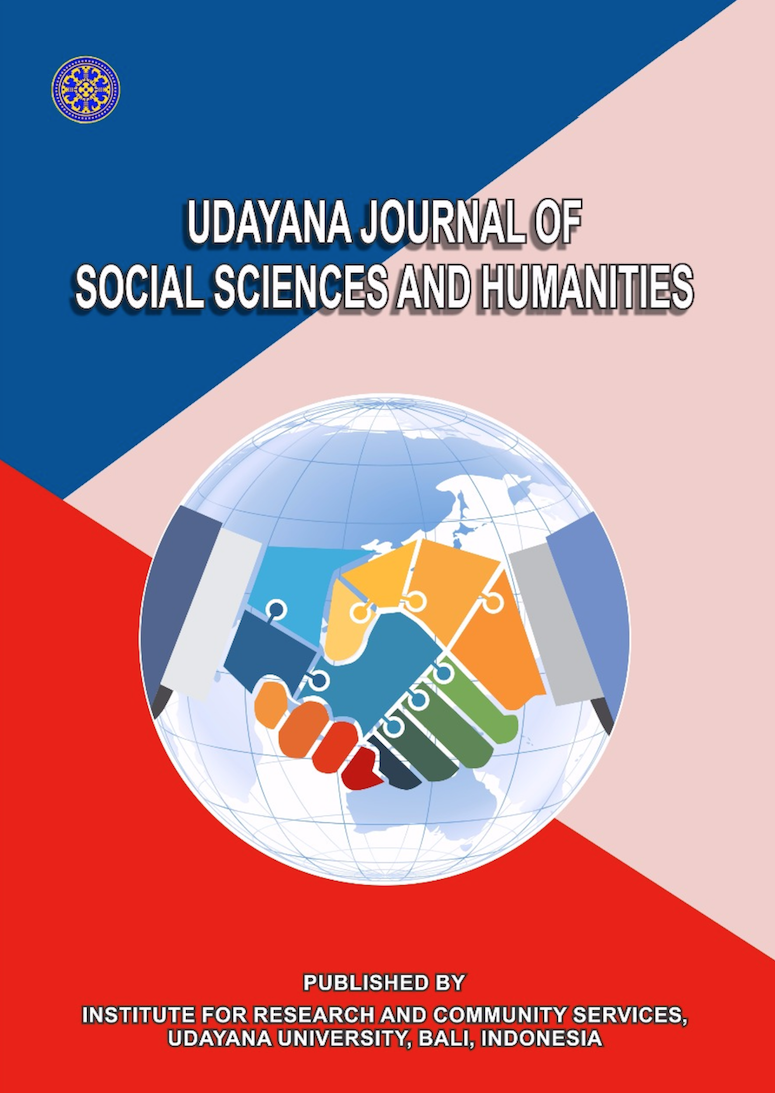 Click here to generate your map!
alternative to trello