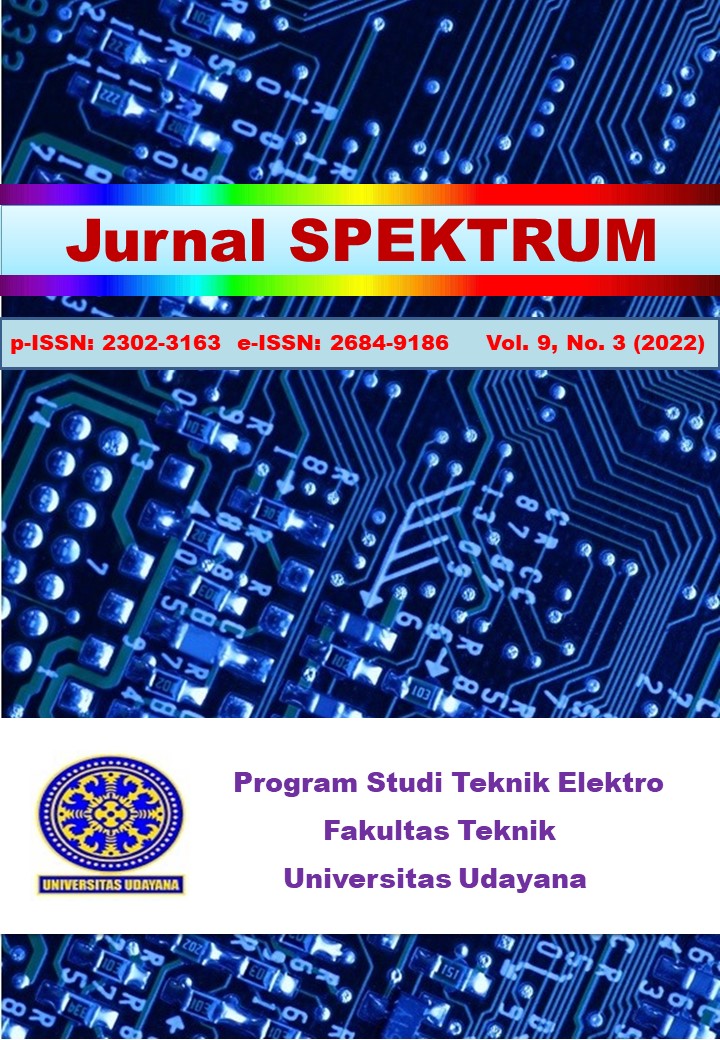 The signal that arrives at the receiving end is the sum of the various transmissions passed by the signal (multipath) which is influenced by the channel so that there is signal interference. Many innovations have been made so that the received signal can have high security, one of which is spread spectrum with a dual access scheme to increase the ability of many spectrum users in a limited number without disturbing one another. This simulation was tested with the aim of spreading the spectrum with different code lengths for the same bit length of information, and observed from the change in the BER value obtained from the MATLAB 2018a simulation results to find out how the barker code performance on the frequency selective fading channel on a single user. The analysis of this research is obtained from the simulation results in the form of a graph that shows the BER value compared to Eb/No. The BER value shown by the barker code performance on the flat fading channel, which is compared based on the existing flat theory, shows the graph trend and the BER value generated from the simulation is close to the theoretical flat BER value. The performance of the barker code on the frequency selective fading channel is carried out by varying the number of multipath components 7, 5, and 3. The simulation results show that multipath 3 is the best with the smallest bit error value compared to multipath 7 and 5. Barker code performance is strongly influenced by the number of multipath components, the more the number of multipath components, the more performance of the barker code bit error, and vice versa.