Racism in The Hate U Give by Angie Thomas

This study was intended to find out the extrinsic elements that were exposed in the novel entitled “The Hate U Give”, and to analyze how the story reflected the racism in America. The data of this study was taken from Angie Thomas’s debut novel entitled “The Hate U Give. The data used in this study was in the form of sentences and words taken from dialogues and narration of the novel. This study applied documentation method, and the data was analysed by applying two theories; the extrinsic approach that was proposed by Wellek and Warren and the sociological approach proposed by Laurensen and Swingewood. Furthermore, the analysis was presented using the informal method. The result of the analysis showed that the five extrinsic elements proposed by Wellek and Warren namely; Biography, Psychology, Society, Ideas, and Other Forms of Art were found in the novel, and the author was influenced by the extrinsic elements in writing the novel. Furthermore, it was found that the racism in America was reflected through a realistic depiction written based on the real phenomenon happened in America. 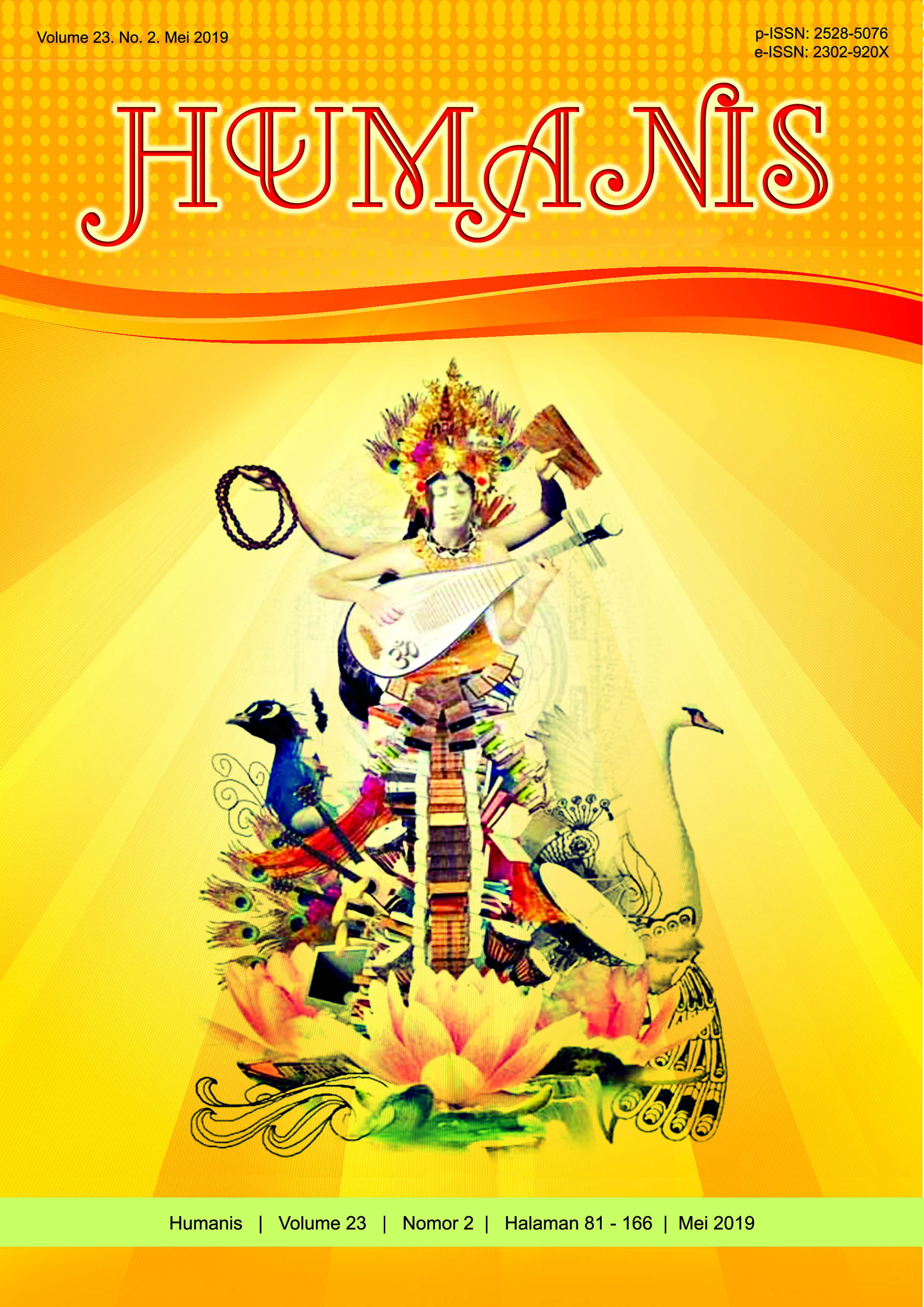