As India's largest employer has gone digital, this is the beginning of mass acquisition in a new dimension. Indian Railways serves on a peripheral scale in the size of each aircraft. It carries 23,000 passengers and over 3 million tonnes daily, with more than 12,000 passengers traveling at 115,000 km and 7000 stations. But as the nation's largest employer has begun to digitalize its services operations, it is beginning to gain mass in an emerging dimension. The network collects around 100 datasets per user (one truffle is enough to store 500–1000 movies). This passenger booking plate has 25 million users, leading to approximately 800,000 daily transactions. Such is the creation of a digital scale railway ecosystem, a fertile ground for entrepreneurs, employers and large scale technology for testing and testing. And while Railways has made a good start by integrating third parties with third parties, the company can create a seamless experience in booking, payment and other services at the top of the railway data pipeline. Here we have several ways to verify a passenger or passenger ticket, which will be discussed one by one on Fig.1. We understand here that the N computer system (server) is available in the availability center and the availability train provided by the NECC (North Eastern Carrying Corporation Ltd). Each seat or chair acts as a spring (Smart) chair, which means that we are connected to a ticket scanner or chair that can scan tickets and send the actual data to the field node (fog node). Later, the latest analysis will result in the proposed data and the final data that will be sent to the cloud. We are connected to multiple devices to share real-time data and updated real-time data on the cloud. We have created a fog environment and a cloud environment. We have implemented this with the help of clipping and sending data by sending real data separately. We have created a smart gateway between military (Servers) and customer (sensor), cloud and customer (sensor). In this paper, there is the solution that can enhanced the chances of getting confirm ticket, based on individual server load in coaches of the train, according to the increase in the number of sensors request, in the context of processing and considering three cases , it is an answer by analysing cloud-fog scenario. Up to this implementation the simple round robin algorithm is also used solution for load balancing purpose. The method is implemented by using a class student attendance system in a college level. 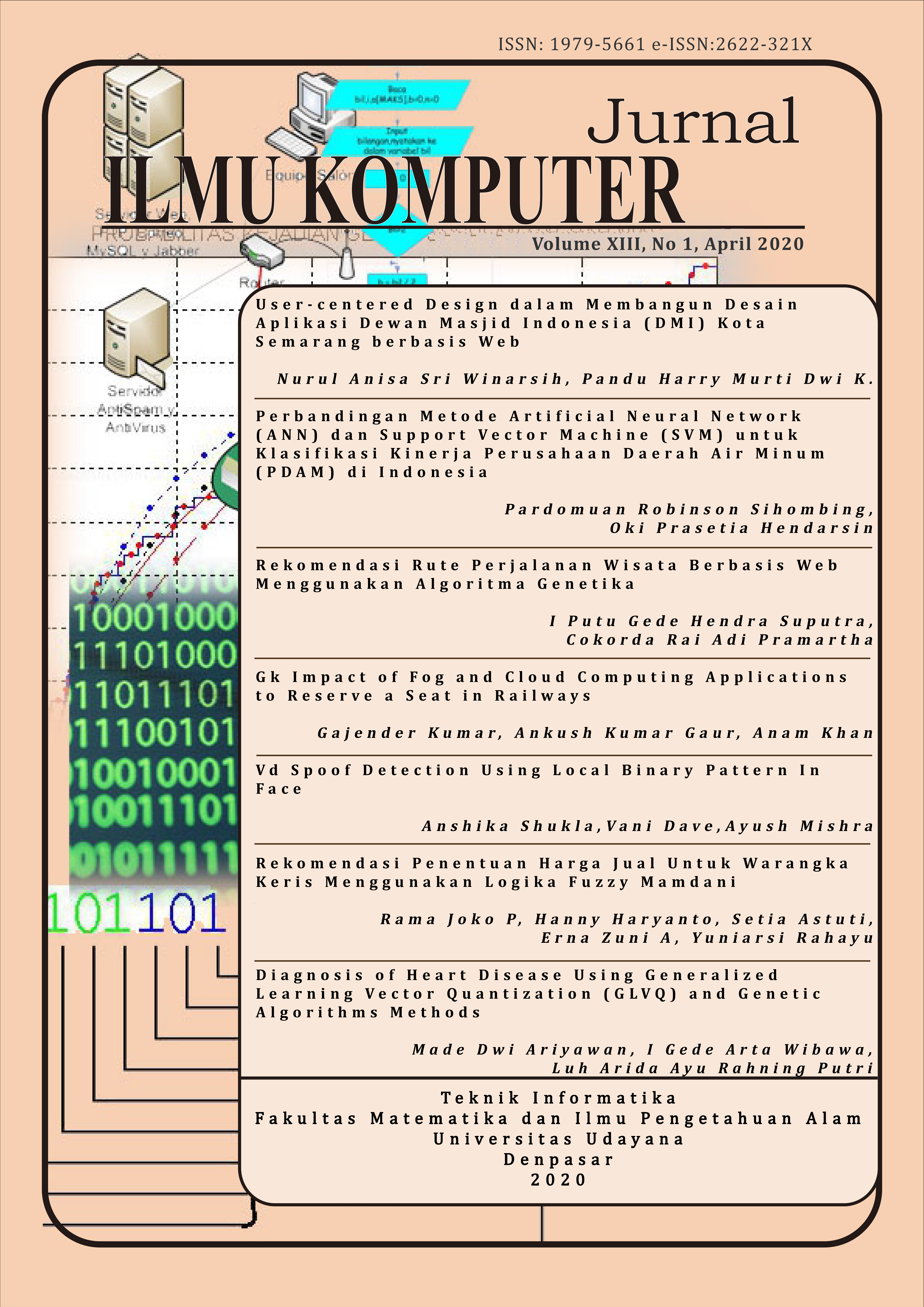