Abstract— An induction motors  (IM) in many industries is used because it has several advantages, such as a very simple and strong construction, the price is relatively cheap, has good efficiency, power factor is quite good, and maintenance is easier. Besides the advantages of induction motors also have disadvantages, one disadvantage of induction motors is not being able to maintain a constant speed when there is a change in load. If the load changes, the speed of the induction motor will decrease. One method of regulating the speed of an induction motor presented in this study is the regulation of an induction motor using a carrier based PWM (CBPWM) inverter with the field oriented control  (FOC) technique. The estimation of rotor rotation, torque and flux is done by carrier- based PWM  technique which is given input voltage and stator current. To achieve the desired flux and torque, estimation is used as feedback in the control system. In this study, it will be simulated the induction motor speed regulation with a carrier base-based inverter using Matlab. The results obtained through simulation show the length of time to reach the reference speed for speeds of 1500 rpm and 1450 rpm is around 0.45 seconds. And THD  average 2,675%. 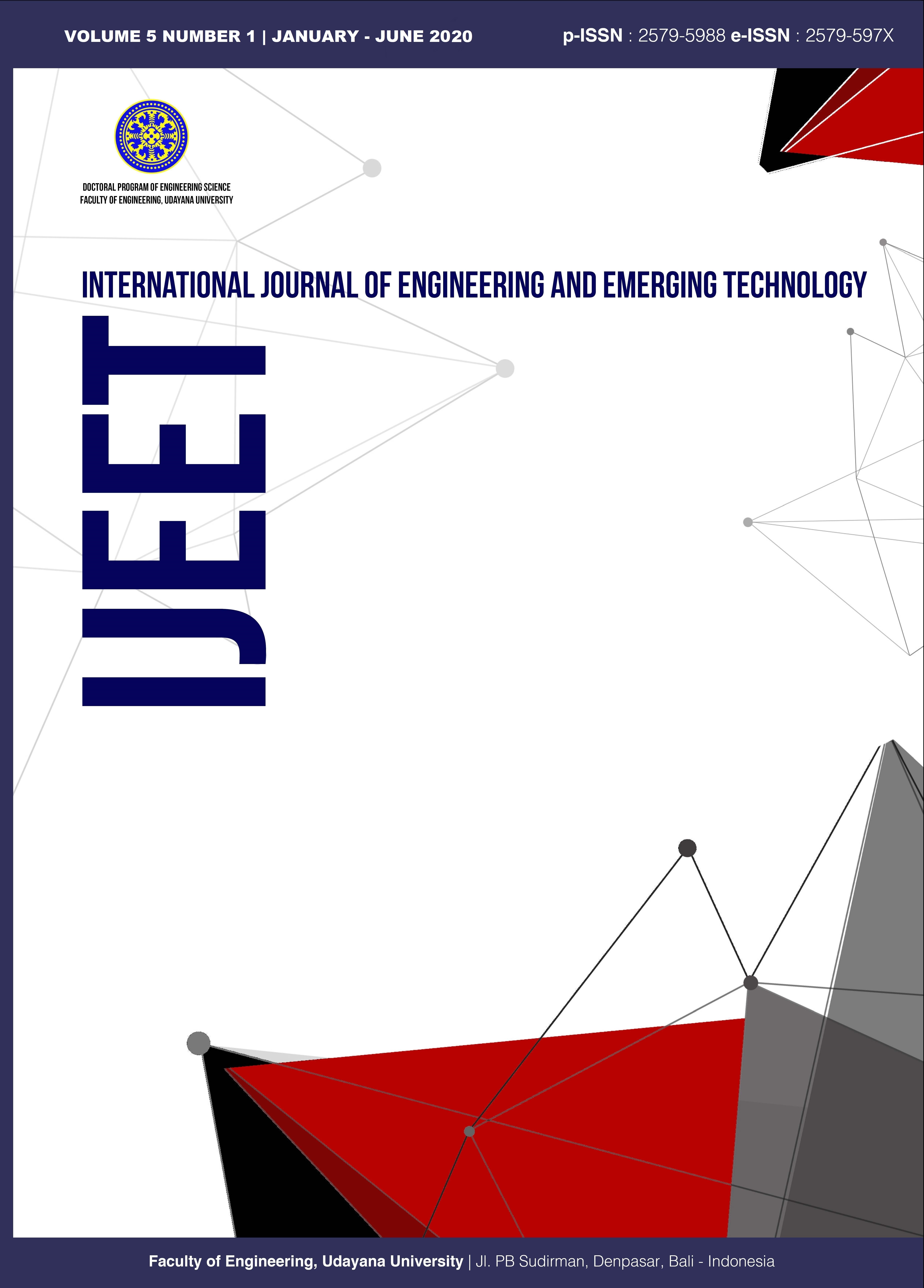