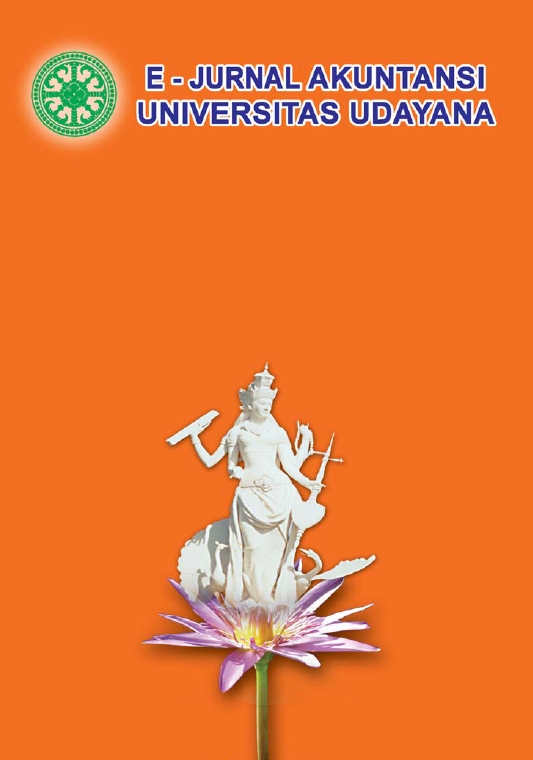 application of e-Filing system, the role of AR, image of the tax authorities, tax compliance 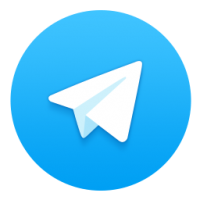 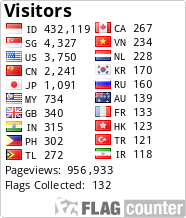