One of telecommunication providers in Indonesia applies CDMA2000 1x technology. The technology has
many advantages such as larger channel capacity of BTS (Base Transceiver Station). On the other hand, the
capacity depends on user’s density. Therefore to guarantee voice connection when user or mobile station (MS) is
always moving from one cell to others, handover technique is needed. However the technique can be failed for many
reasons. Therefore impact of call attempt on softer and soft handover performance is investigated. Hence the paper
examined soft – softer handover performance of CDMA in BTS (Base Transceiver Station), BSC, and Sectors in
both sub-urban and rural areas in Denpasar, Bali with area code of 0361.
The research has been done in rural and suburban area with call area code ‘0361’. The analyses included
regression and simple linear correlation applications. The results showed that number of call attempts affected the
failure of soft and softer handover technique dominantly. Generally, average level of success both handover in both
rural and suburban area were about 99% which are above KPI (Key Performance Indicator) reference at 98.50%.
However in rural area, other factors such as blocking called attempt and error called number have caused the softer
handover failure. 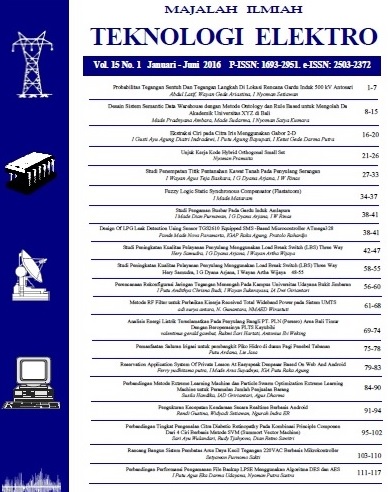