Carburizing is an adding carbon content process into steel in order to increase its hardness. Pack carburizing, one of carburizing method, is a method commonly used to produce a hard surface and ductile core component. Gear is a component requiring such characteristic. This research is concerned to investigate the hardness and wear of carburized low carbon steel by use of carburizer consisting of 80% coconut midrib charcoals and 20% barium carbonate.  Low carbon steel specimens were heated until a temperature 9500C in the carburizer atmosphere, socked at that temperature during 2, 4 and 6 hours, and then quenched in the water. The results showed that the further away from the surface hardness decreases and at a certain distance will be the same with untreated low carbon steel. Increased holding time led to increase hardness and reduced wear. The highest hardness (303.29 HV) and the lowest wear (0.0276 gr/hr) were obtained by using a holding time of 6 hours. 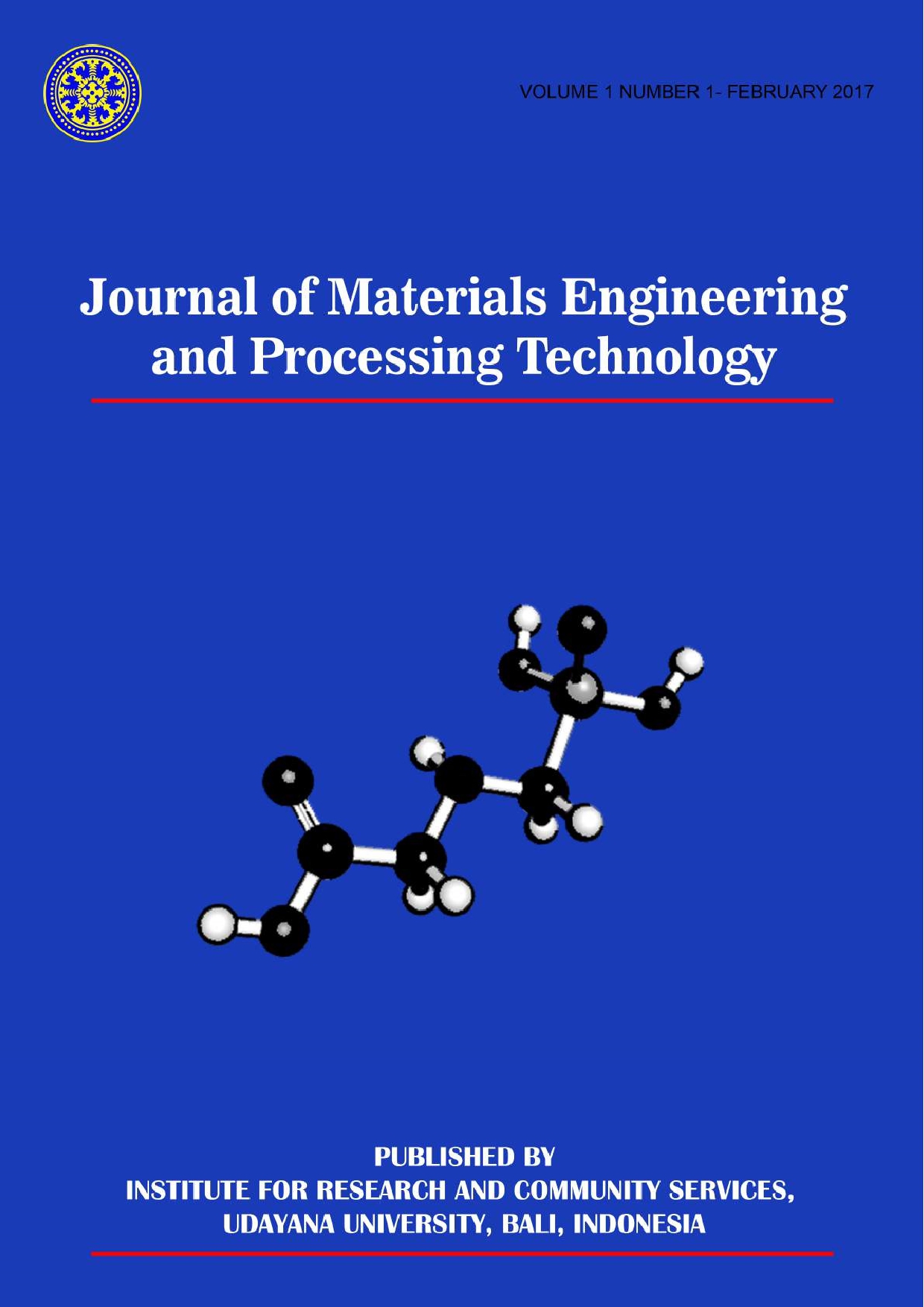