Domestic violence is the most common case in the community. Women and children are victims of domestic violence. In Denpasar, Indonesia, currently, data collection system of victims of domestic violence (KDRT) is conducted by the Women's Empowerment and Child Protection Agency. It is still has some limitations because it is operating manually. Through this web-based data collection system of domestic violence, a complaint report on domestic violence can be done digitally so it does not need to report manually to the authorities. In this system, the victims will be given freedom to show or hide their identity. This system receives input filled form of violent reports; next, the complaints report can be known by others (not admin) anonymously. After the complaint report get into in the system, it will be done the next process which is verification. The results of the verification process will determine the validity of complaint reports. After passing the verification process, report data will be recorded in the system and will be done the formulation of follow-up to the action of the case by the legislation authorities. 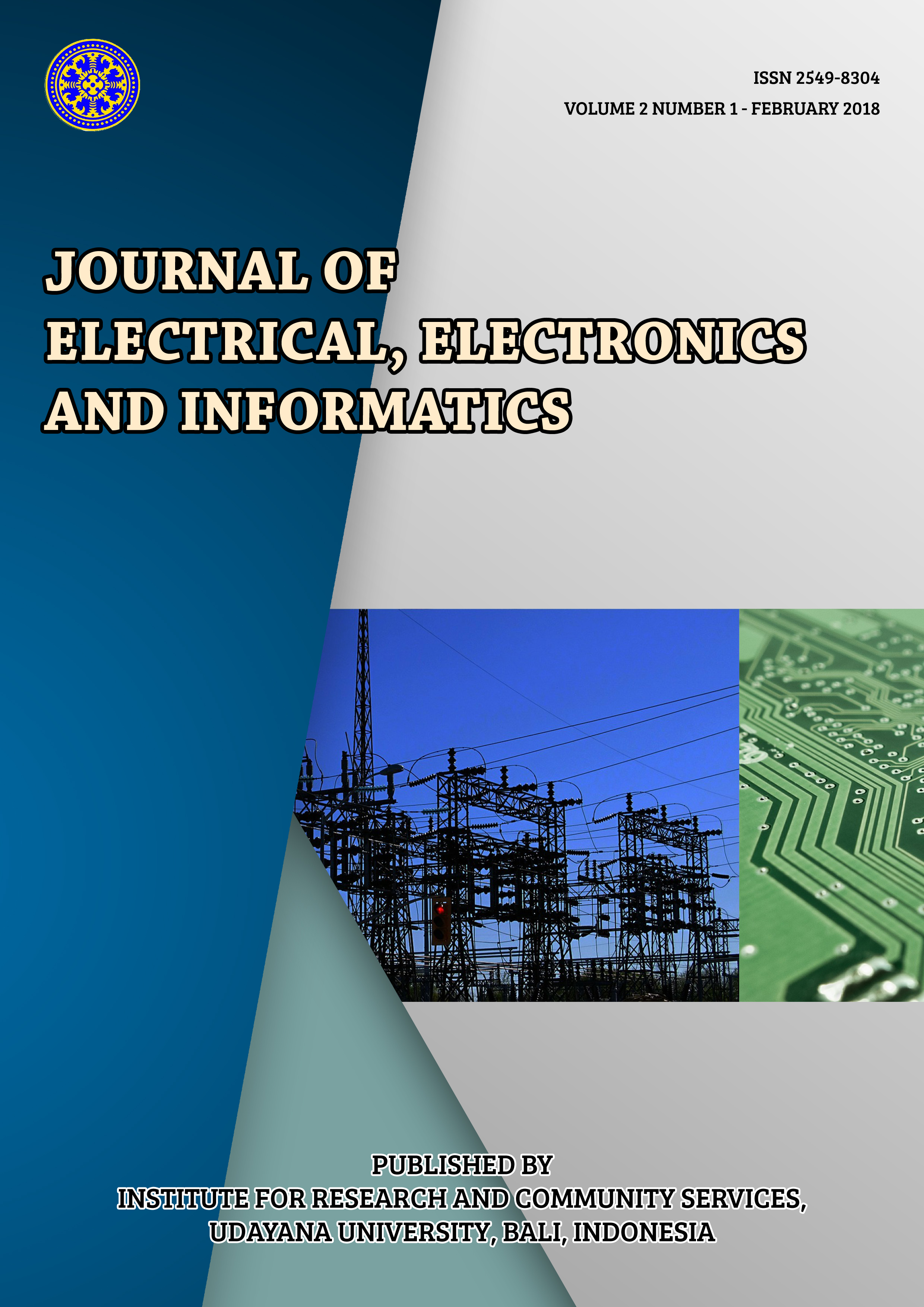