The Effect of the Application of Some Rhizobacteria on the Yield and Quality of Jatiluwih Local Red Rice (Oryza nivara L.) Seeds 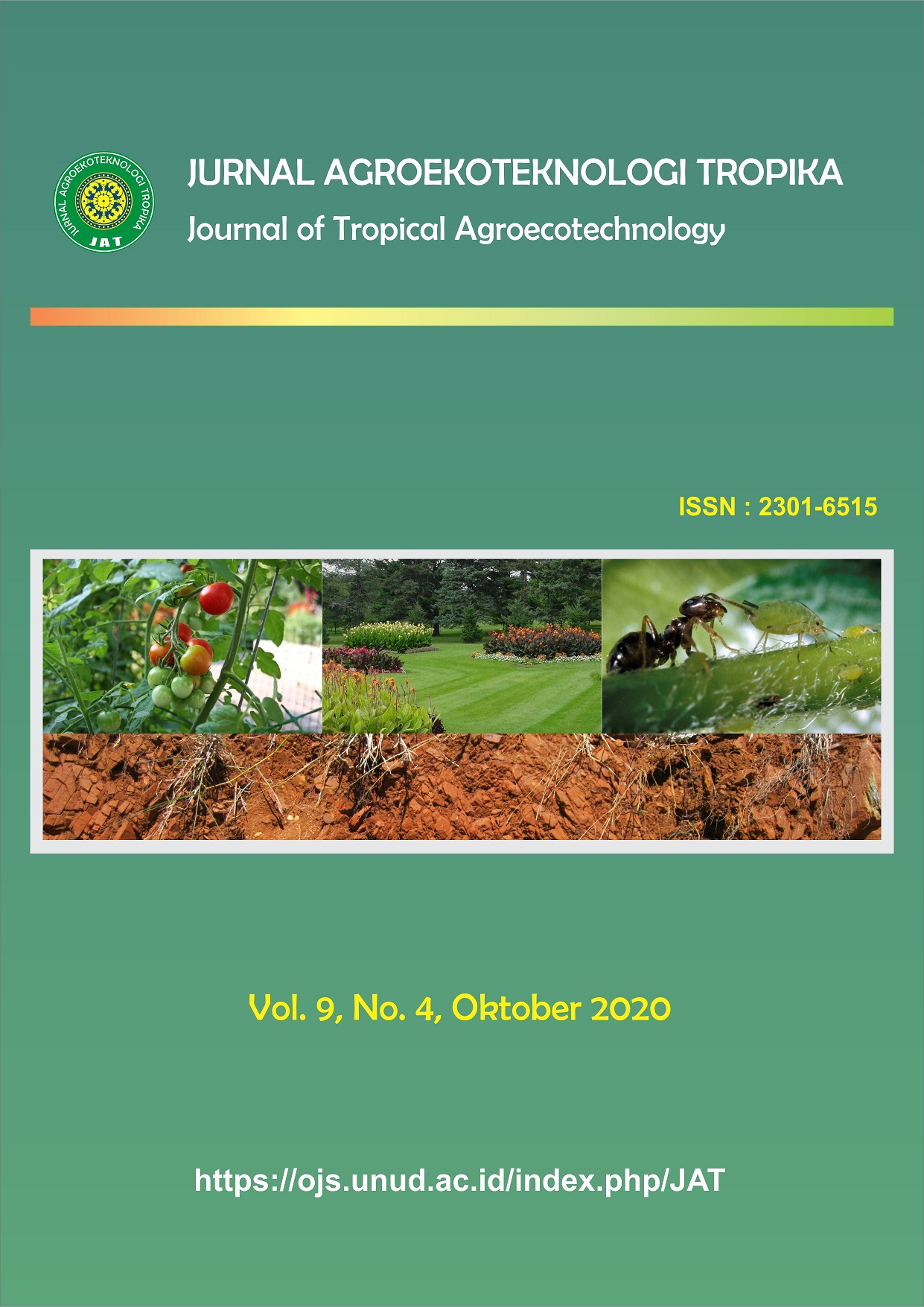