Denpasar City is the capital city of Bali Province which has a rapid population growth rate every year. Along with the rapid population growth, this has an impact on meeting the needs of housing and other regional service facilities. The increasing number of population automatically causes an increase in the need for housing. Analysis of residential land supporting capacity and supply capability needed to preserve the environment. This research was conducted with a quantitative approach which describes and describes the results in the form of numbers or nominal values by explaining clearly either with the help of pictures, tables, or graphs. The quantitative data described are the population, land area and land capability area to support and accommodate housing as a place to live in Denpasar City. Based on the results of the analysis using the overlapping method and scoring using a GIS application. Denpasar City potential land to be developed as a residential area after being adjusted to the settlement plan in the Denpasar City Spatial Plan is available for 454,73 hectares of the total area of Denpasar City of 12,521 hectares or about 3.63% of land in Denpasar city. The capacity of Denpasar City houses is able to accommodate around 44.736 housing units and 178.943 residents. There are 2 sub-districts that are not able to accommodate the population in 2030, namely South Denpasar and North Denpasar. However, cumulatively, Denpasar City is still able to accommodate population growth in 2030 in obtaining residential land. 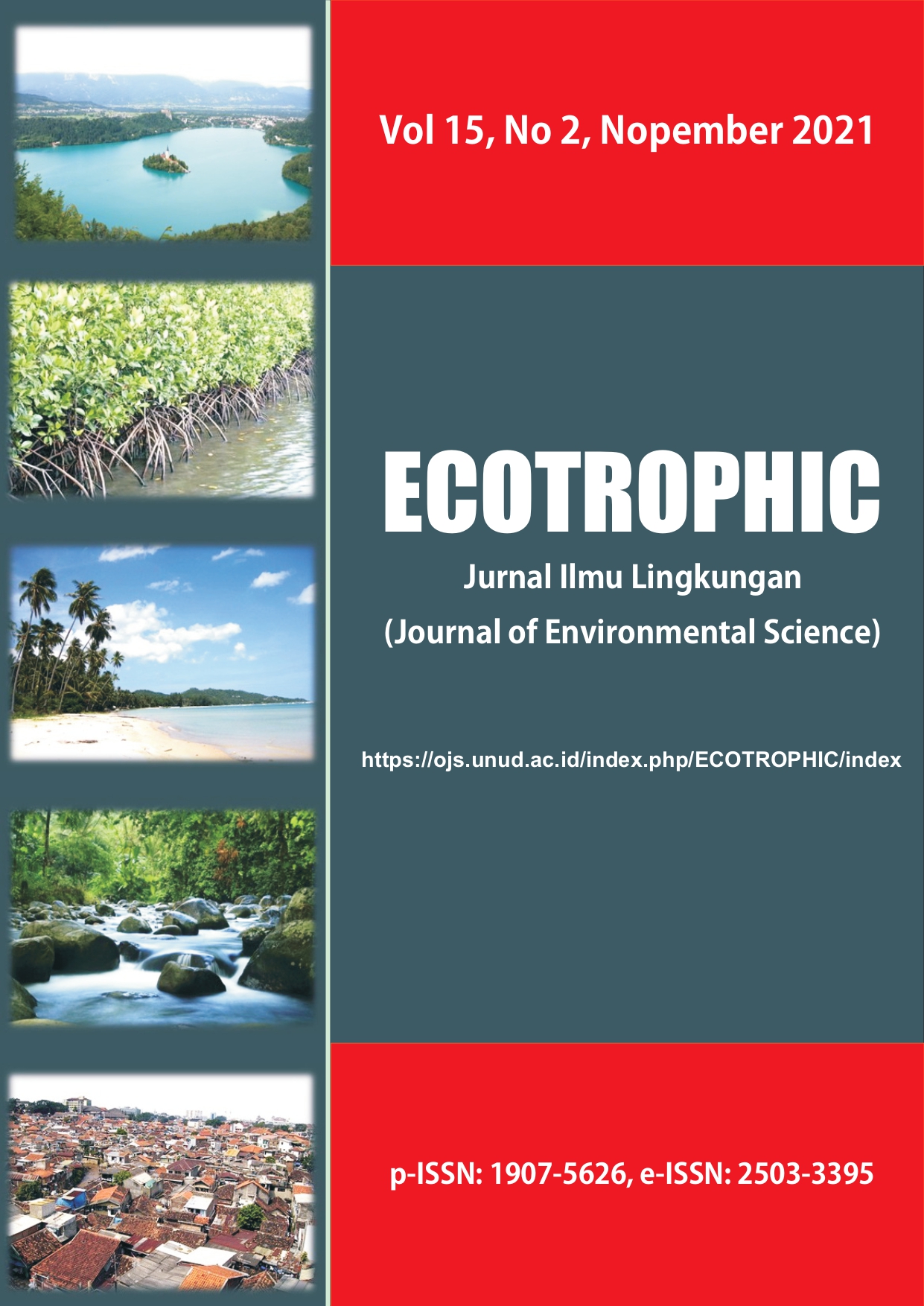