Central Kalimantan covers an area of 157,983 km2 with more than 2,000 km2 of tropical peatlands, which is one of the buffer regions of Indonesia's new capital government city. However, the sad story is the conversion of about one million hectares from peat swamp forests (PSF) to rice fields occurred in the mid-1990s, so called the Mega Rice Project (MRP). Since then, forest and peatland fires become an annual event due to high level of degradation under the climate change symptoms such the frequent of the El Niño event. In very strong El Niño of 2015, Indonesia has returned to the world spotlight in relation to the fires and the haze crisis. The most fire prone area was recorded in the iconic Tumbang Nusa, Pulang Pisau Regency and its adjecent areas. However, the thick haze had covered almost the entire province. There are the dis-adventages impact during more than two months. Therefore, this study was to investigate what are the causes and the impacts of this disaster at the site level. This research location was focuses on three regencies and one city namely Pulang Pisau, Kapuas, Katingan and Palangka City. The method was a Focus Group Discussion (FGD) with key figures representing eight clusters of village communities. This method is also supported by statistical, hotspots and spatial data for additional analysis. The result are only two villages with very high average of hotspot and eight with high average of hotspots in Pulang Pisau and Kapuas Regency. Further, the FGDs in seven villages showed that there were three main clusters that caused forest-land fires, namely natural factors, human factors and village policy / regulation factors. The villages study that were affected by the fire in 2015 showed there were three main impacts namely on people, environment and capital. This result is a foundation of cause-effect factor for further Root Cause Analysis to find out the options for fire prevention and management in climate change mitigation efforts. 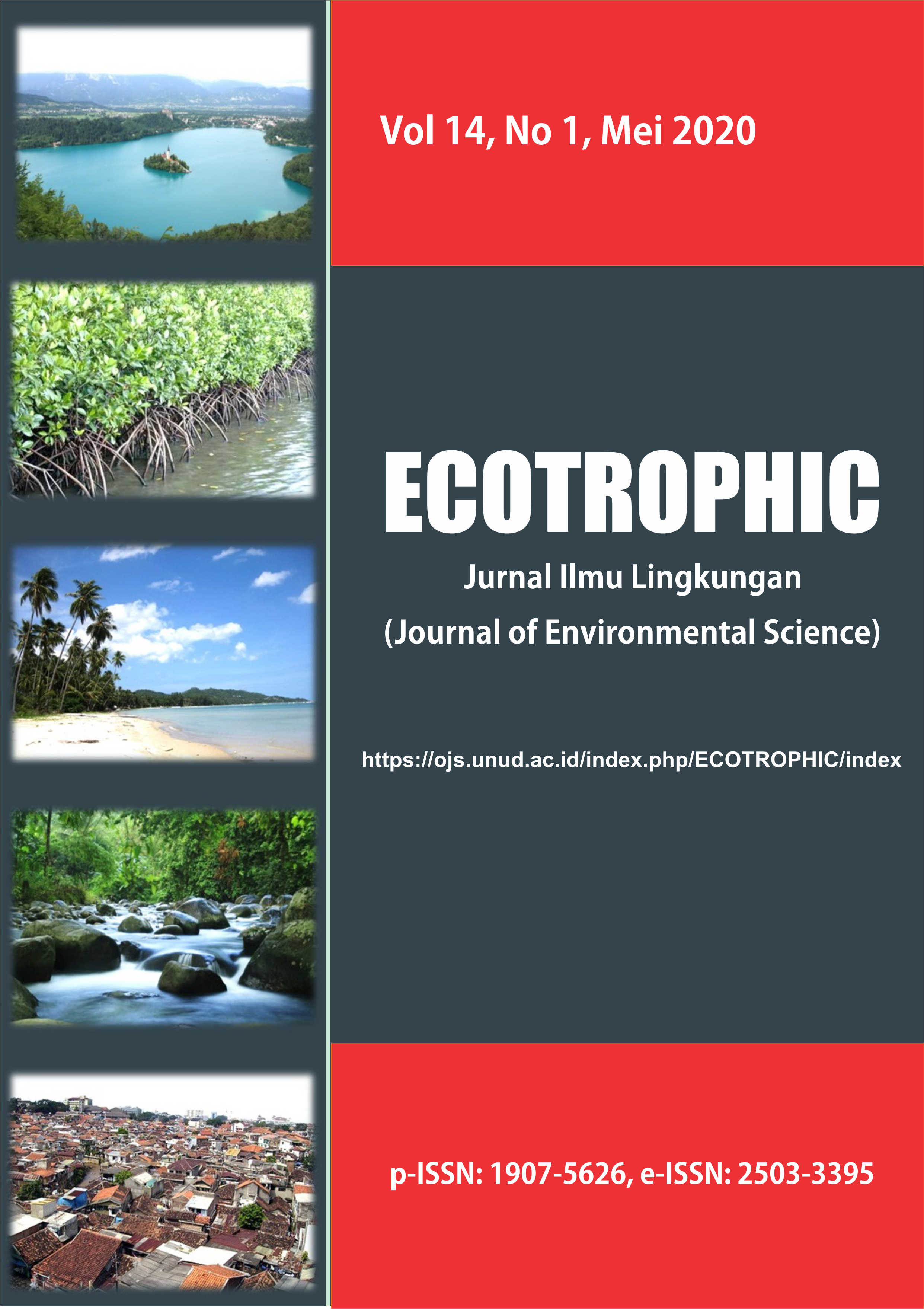