The aim of this research is to know the relationship between lemuru fish catch to Sea Surface Temperature (SST), El-Nino Southern Oscillation (ENSO) and Indian Ocean Dipole (IOD) phenomenon in Bali Strait. The results showed, that in the period 2007 – 2016. fluctuations of catches lemuru tends to decline. Sea Surface Temperature (SST) distribution with the lowest temperature 25,28oC at 24,53oC - 27,16oC and the highest temperature is 29,31oC in the range of 28,730C – 30,490C. The lowest temperature occurred in July - September while the highest temperature occurred in January - April. Based on the calculation there is a linkage and relationship between catch and SST as shown on the value of determination and correlation reached 50,0% and 70,73%. Most of the catches occurred in the west season and then the transition II, transition I and East Season. The relationship of ENSO phenomenon to the catch during the El-Nino phase of lemuru catch will increase while in the phase of La-Nina the catch of lemuru will decrease, because time of El-Nino phase of the sea surface temperature (SST) relative low which results in the chlorophyll-a mean case which is a food sources of lemuru fish. Based on Trenberth's theory, (1997), the rise and fall of the ENSO Index of less than six months is not stated in ENSO. From the calculation results during the research of 2007 - 2016 happened three times ENSO phenomenon that is in 2009, 2010 and 2015. At the time of the IOD phenomenon, the IOD (+) phase will result in a decrease in catch while the normal IOD phase and (-) will increase the catch. From the results of this study can also be observed, in the year 2007 - 2011 phenomenon ENSO and IOD have a strong influence on the catch while in the year 2012 - 2016 the influence of the phenomenon of ENSO and IOD has no strong influence caused by the quantity of lemuru fish that have been over exploitation that resulted in the current Bali Strait on Over Fishing status. 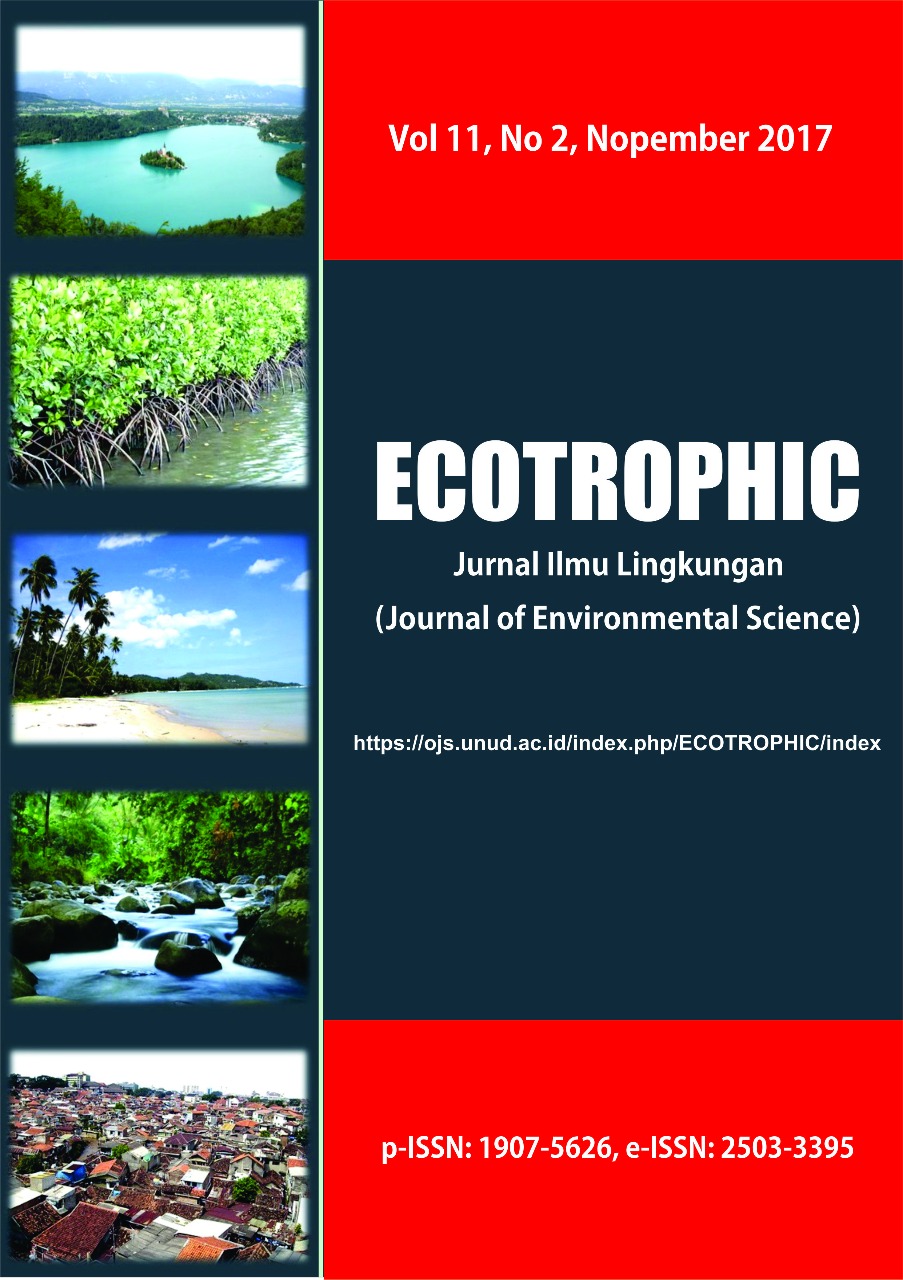