PERCEPTION AND ATTITUDE TOWARDS COMMUNITY SYSTEMS REDUCE, REUSE AND RECYCLE (3R) IN WASTE MANAGEMENT IN DILI

Garbage or refuse is part of the object that is seen is not used, not used, disliked, or should be discarded in such a way so as not to interfere with survival. In general garbage from human activities but which are not biologically and are generally solid. System 3R is one of the efficient ways to carry out waste management in Dili because this way people can cultivate their garbage properly. This study aims to (1) describe the public perception of the 3R system in the city of Dili, (2) Describe the attitude of society towards the 3R system in the city of Dili, (3) to analyze the relationship between perceptions and attitudes in waste management 3R. The study was designed as a descriptive study, with an ecological approach. Data were collected using observation method, method of mutilation of documents, and interviews, and then analyzed by using qualitative descriptive analysis untu first and second formulation of the problem as well as a quantitative descriptive to the third problem. The results showed (1) the public perception of the 3R system in Dili medium category with, (2) public attitudes to the 3R system in Dili enough category with, (3) there is a positive relationship between perception and the attitude of the public in waste management with the value. The suggestions put forward, namely (1) Society of Dili to always constantly updating knowledge related to the 3R system problems in the management of solid waste. (2) The government, especially local government and city sanitation department Dili to always provide training and dissemination to the public of Dili related to the 3R program in waste management in the city of Dili. 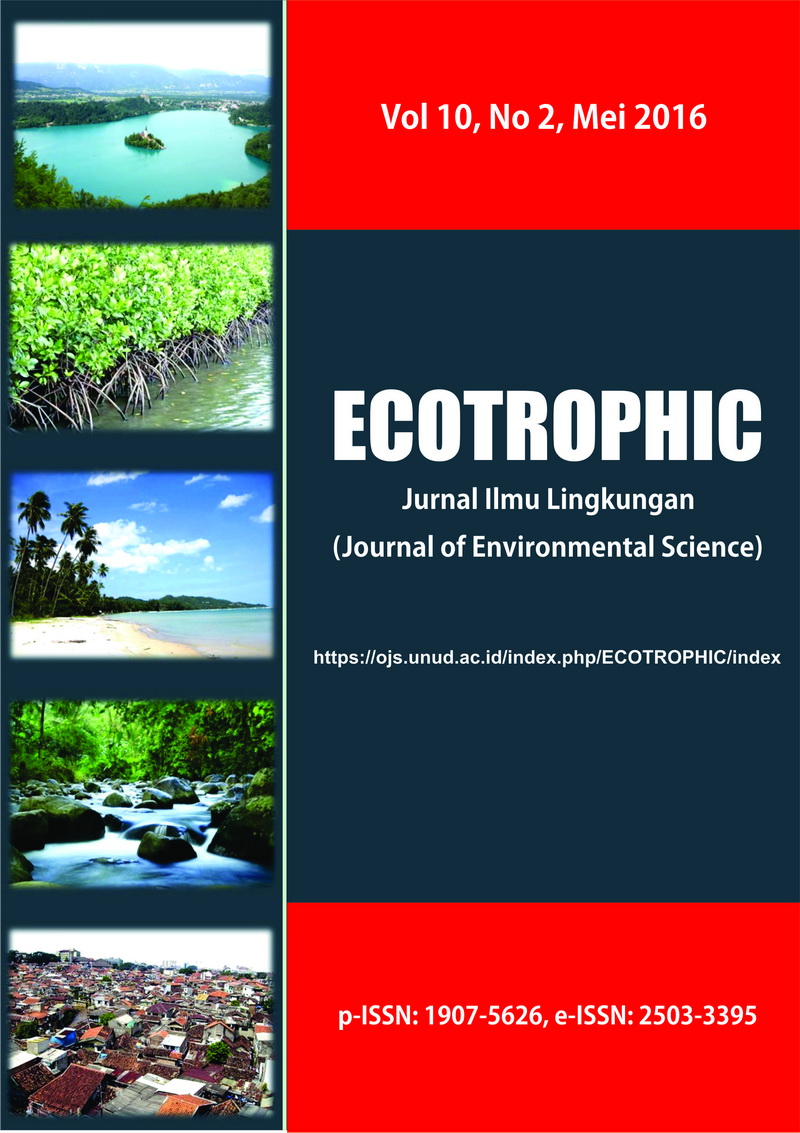