Pesticides residue of organophosphate and carbamate i.e. diazinon, chlorpyriphos, fentoate, carbaril and BPMC were tested on cabbage (Brassica oleracea L.) and long bean (Vigna sinensis L.. The purpose of this study was to know the level of pesticides residue remaining on cabbage and long bean marketed in Badung Market, Denpasar.The samples were determined proportionally based on purposive sampling method. The proportion of sample was 10% of the total cabbage and snake bean sold in Badung market.Result of present study showed that residue of insecticides such as diazinon, chlorpyriphos, fentoate, carbaril, and BPMC remaining on the head of cabbage and snake bean marketed in Badung market was affected by the frequencies of their use in the field, in which chlorpyriphos was used by 60-65% of the farmers and carbaril by 40% of the farmers. Their residues on cabbage anf snake bean were 0.525 ppm and 1.296 ppm for chlorpyriphos (organophosphate); 0.303 ppm and 0.471 ppm for carbaril (carbamate). These result suggested that residue of chlorpyriphos on cabbage and snake bean were higher than MRL (Maximum Residue Limit) for vegetable crops, i.e. 0.5 ppm. 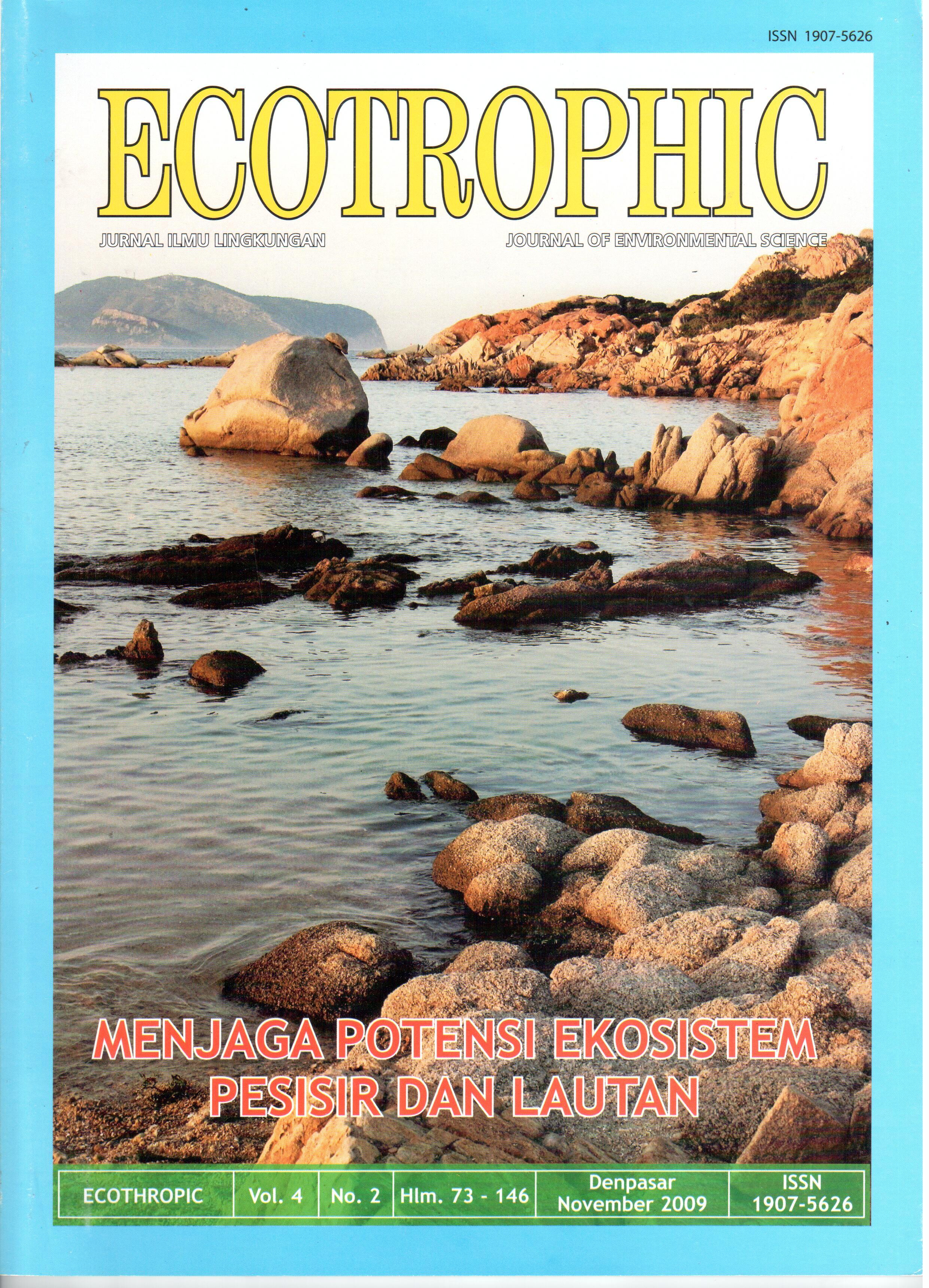