El Nino-Southern Oscillation (ENSO) is one of the most important climate anomalies humans isconcerned about. It brought many changes in physical of the ocean. The seas of the Indonesian Archipelagoare an artery carrying tropical thermocline water from the Pacific to the Indian Ocean. Termed the'Indonesian Throughflow' (ITF), this transport is driven by the Pacific/Indian interocean pressure gradient.The variability of SST in Equatorial Zone during 1997/1998 ENSO analyzed by using L1 AVHRR satelliteimages from NOAA and in-situ data from TAO/Triton buoy. This study was done in Eastern Part ofIndonesian Archipelago (110oE – 130oE and 4oS – 11oS). This research begun by collecting data in longterm, 1993, 1997, 1998 such as: in-situ data and satellite image. L1 AVHRR satellite images from NOAA toget SST data were used. From TAO/Triton buoy, SST and current data were got. SSH data available from L3TOPEX/Poseidon. SLP and salinity data were got from NOAA-CIRES Climate Diagnostics Center. All thedata analyzed by SOI value to recognize the normal, El Niño, and La Niña conditions. The SOI value wasused in this study available from existing research data.Generally, the SST in northern Lesser Sunda (Bali, Lombok, Sumbawa and Flores) was 0.5 – 1oC higherthan southern part. During El-Nino event on October 1997, the 1 – 2oC cooler SST causes the surfacepressure get higher around Indonesian seas. This phenomenon probably is much influenced by the change ofseason in Indonesia, from hot season to the rain season. But during El-Nino 1997 the 1 – 4oC warmer waterwas occurred in centre part of Pacific Ocean, hence the sea water from Indonesia Sea flown to the PacificOcean. During El Nino conditions, on December 1997, the SSH in southern Indonesia Archipelago wasabout 10 – 40 cm lower than normal conditions and became 10 – 30 cm lower than Indonesian seas. Thiscould be due to the SST in Indonesian seas was higher than southern Indonesian Archipelago causes lowersurface pressure in Indonesian seas. During La Nina conditions, on November 1998, the SSH in southernIndonesia Archipelago was about 5 – 35 cm higher than normal conditions and became higher thanIndonesian seas. This could be due to the SST in Indonesian seas was lower than southern IndonesianArchipelago causes higher surface pressure in Indonesian seas. Water mass would be flowing fromIndonesia seas to southern Indonesia Archipelago. Generally, during 1997 to 1998 the current in Java Seabecame 1 – 3 m/s stronger than normal conditions. During El-Nino 1997/1998 the sea surface temperaturein central Pacific region was warmer than usually, this could be mean the current inverse to the centralpacific from Indonesia seas. Generally, during 1997 to 1998 the current was flows southward throughMakassar Strait, continue to Lombok Strait and go to Indian Ocean. The current in Makassar Strait wasflows about 1 – 4 m/s and about 1 – 2 m/s in Lombok Strait. On June 1997 the current was flows northwardthrough Lombok Strait about 1 – 2 m/s. 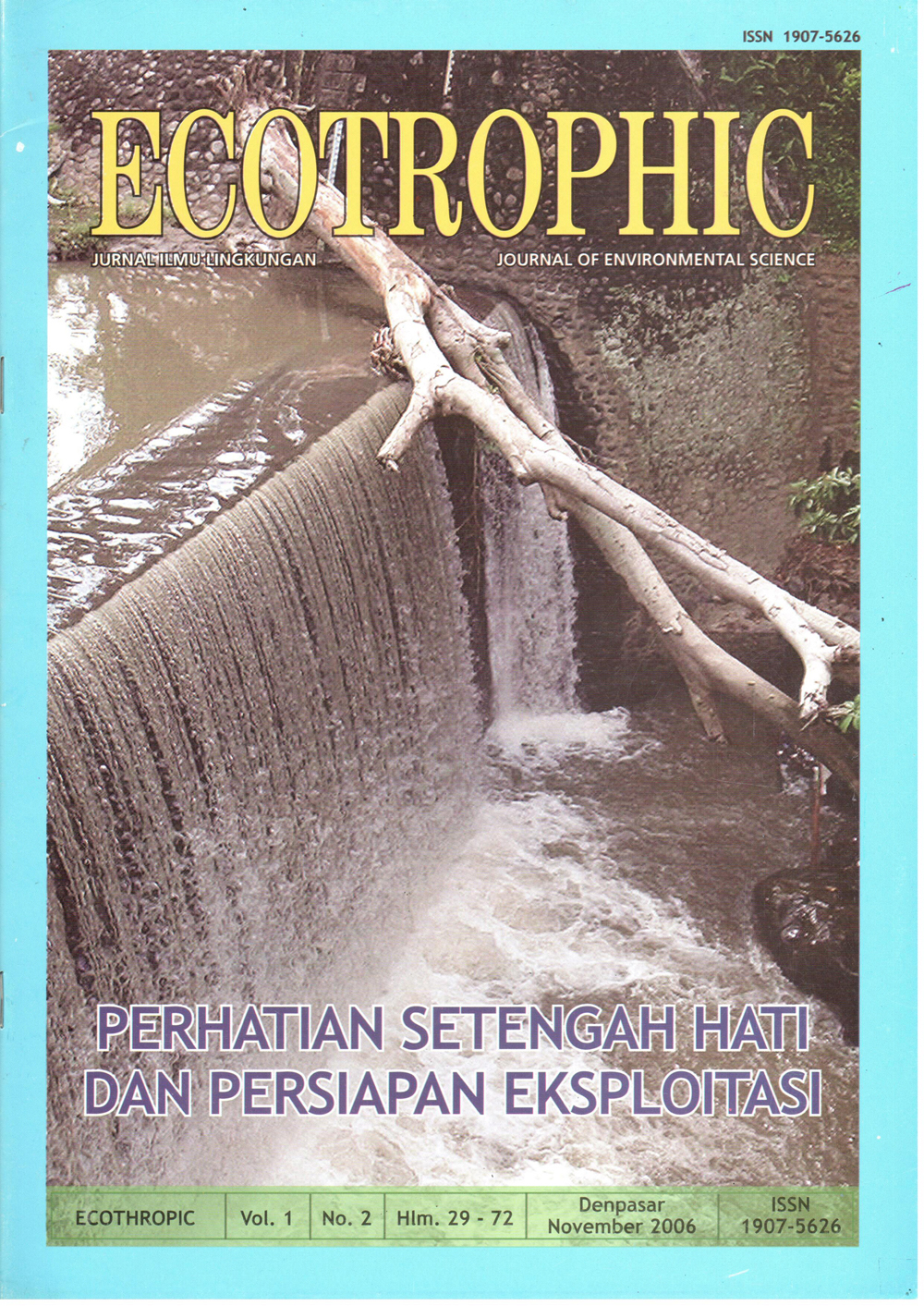